The first ever female to captain a golf club in Northern Ireland. 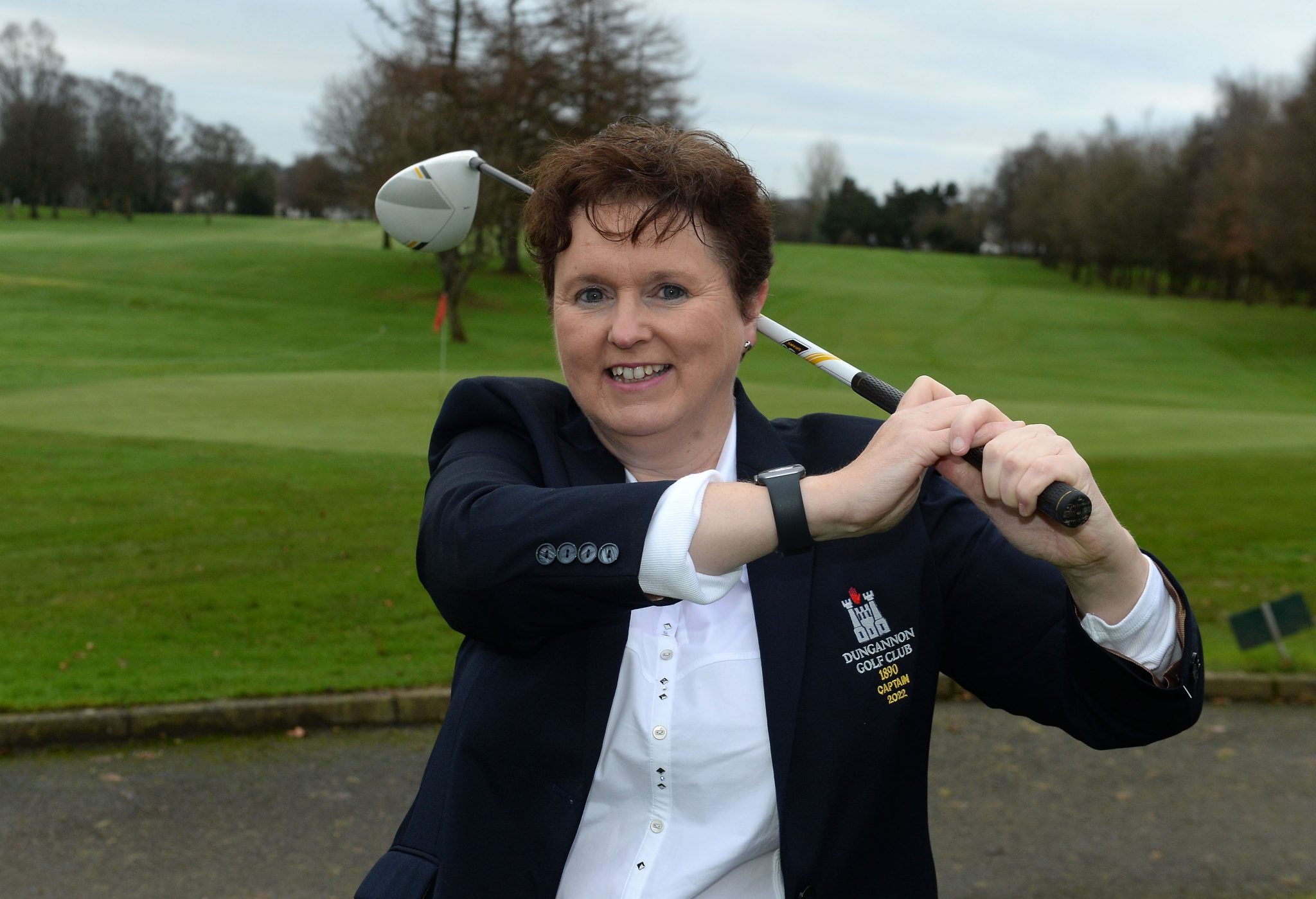 At the  Annual General Meeting on Monday, Alison Chestnutt was appointed Captain.  Not only is Alison the first female to hold this office in the 132-year history of the Club, she is the first woman to be Club Captain of an all-gender golf club in Northern Ireland.

As a founder member of the Golfing Union of Ireland, Dungannon GC has a proud history, from the first Irish Amateur Champion to the Open Champion, Darren Clarke in 2011,  yet it is a progressive and inclusive club and it’s for this reason that it won the Northern Ireland Hospitality Award for “Best Golf Club” in 2019.

Alison said, “I am absolutely delighted to become Captain of Dungannon Golf Club. Whilst it’s a club with an illustrious past, it’s also a forward-thinking club.”

From the widespread media interest throughout Ireland.