The Dickson family has had a major role at Dungannon Golf Club, and the wider golf community, since the club was founded in 1890.

Founder Member James is pictured wearing white trousers in the photo above, taken in 1894, along with his wife Annabella. He was the first winner of the oldest open competition in Ireland in 1892 – The Aughnacloy Putter.

Today, at the age of 97, Tom is the longest serving member of any golf club in Ireland, having been a member since 1929.

The Dicksons – James, Harold, Tom, and Rosemary – have been President or Lady President of Dungannon Golf Club for forty years. 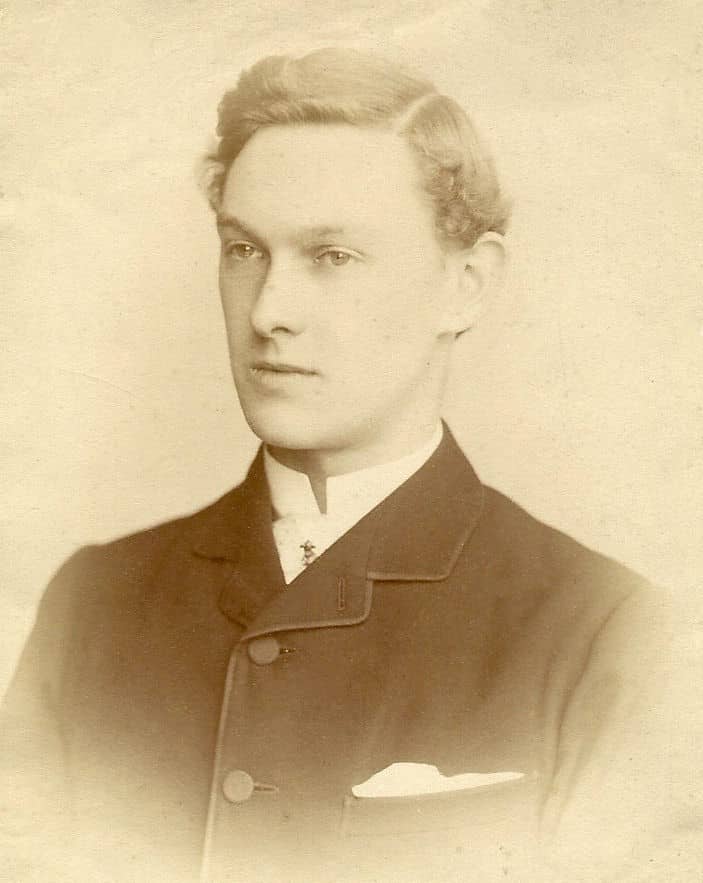 James Dickson was a founder member of this golf club in 1890 when it was just nine holes and located in Dungannon Park, probably a convenient walk from his home in Miltown House.

He was the first winner of the oldest open competition in Ireland in 1892 – The Aughnacloy Putter.

He represented Dungannon GC at a meeting in 1890 with The County Club (before it became Royal Portrush), County Down, Royal Belfast, Killymoon, Aughnacloy, Ballycastle, Portsalon and Buncrana that founded the Golfing Union of Ireland, the oldest golfing union in the world!

James Dickson took his seat as a Member of Parliament at Westminster at the age of 21 and held the record of being the youngest MP until 2015. 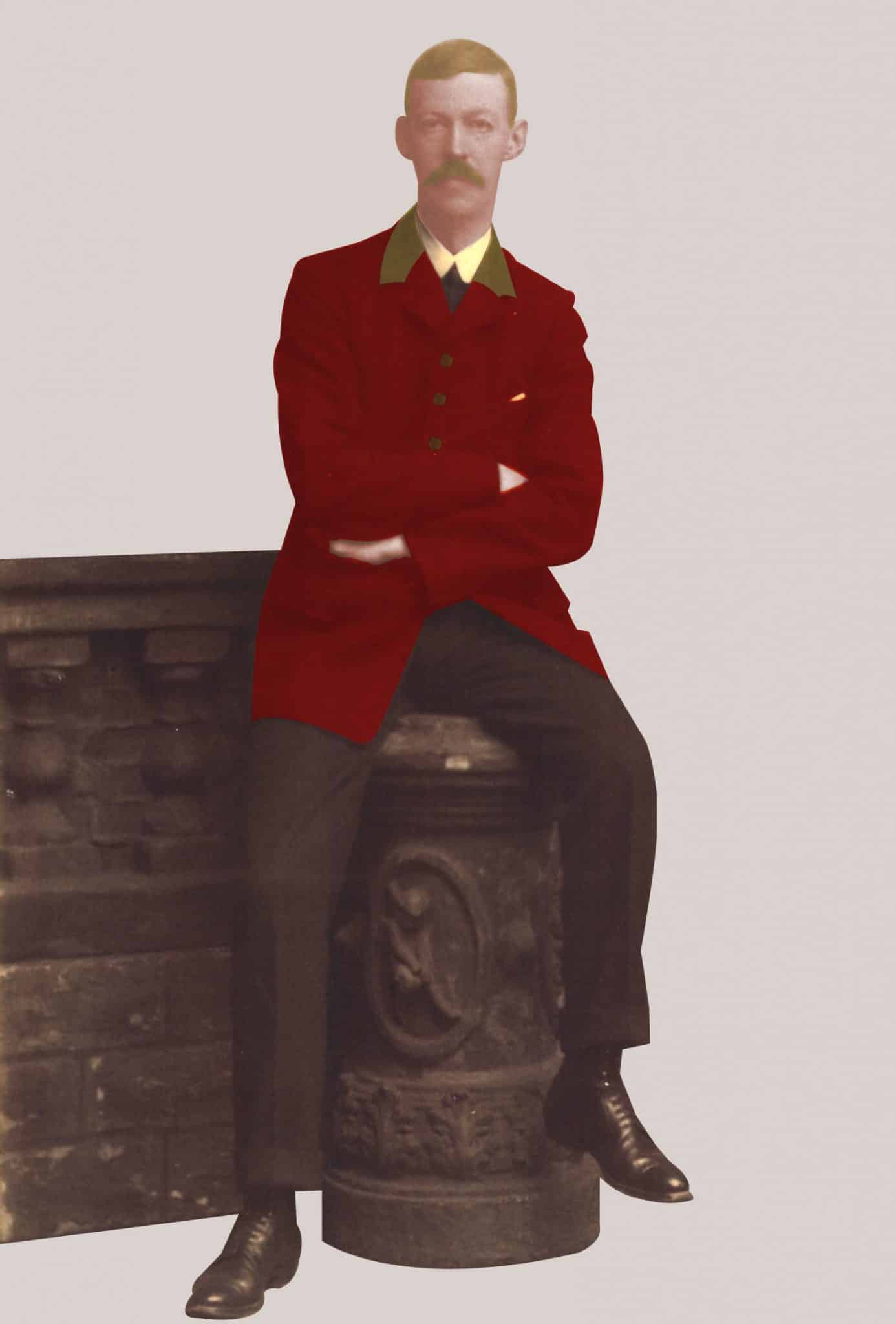 The best golfer in the family was Thomas Dickson (brother of James) who was a member of Dungannon and Royal County Down. He won the first Irish Close Championship at Portrush in 1893 (he was also runner up in 1894), he was responsible for the building of the nine-hole course at Banbridge, and his red golf jacket is a feature of the display of golf memorabilia at Royal County Down today.

He was a man of striking appearance, 6ft 5ins tall, slender and long-limbed, with bright red hair. He was also a fine shot, an excellent tennis player, a keen fisherman and fond of coursing.

It was said that one would teach him how to play a game in the morning and he would then beat you in the afternoon! 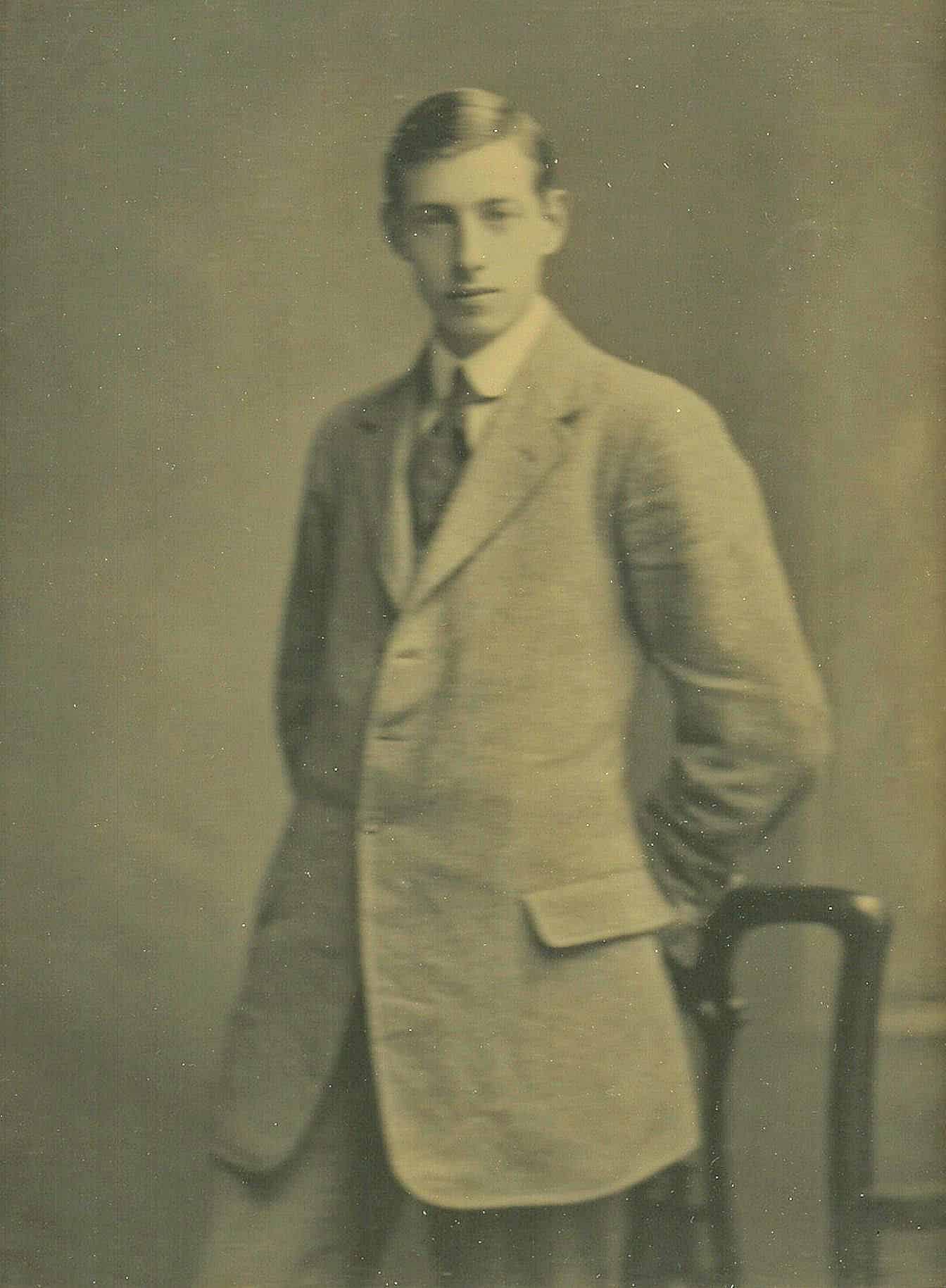 Will was a good ball games player and golf came easily to him.  On leaving school he joined the family business.  His father James and uncle Thomas were keen fishermen and good shots as well as being golfers but golf was the principle recreation of both Will and Harold.  Will was Captain in 1910 and won the Tyrone Cup in 1905.

Will joined the army early in the Great War, serving in the 6th battalion of the Royal Inniskilling Fusiliers (many of whose men came from the Dungannon district).  He took part in the landings at Suvla Bay in 1915.  Like many others he developed dysentery and had to be evacuated.  In April 1916 he was posted to the 1st Battalion of the Royal Inniskilling Fusiliers.  On 1 July 1916 he commanded a company during the huge offensive at the Somme.  He was mortally wounded in the attack and died on 9 July at a Field Hospital leaving a young widow. 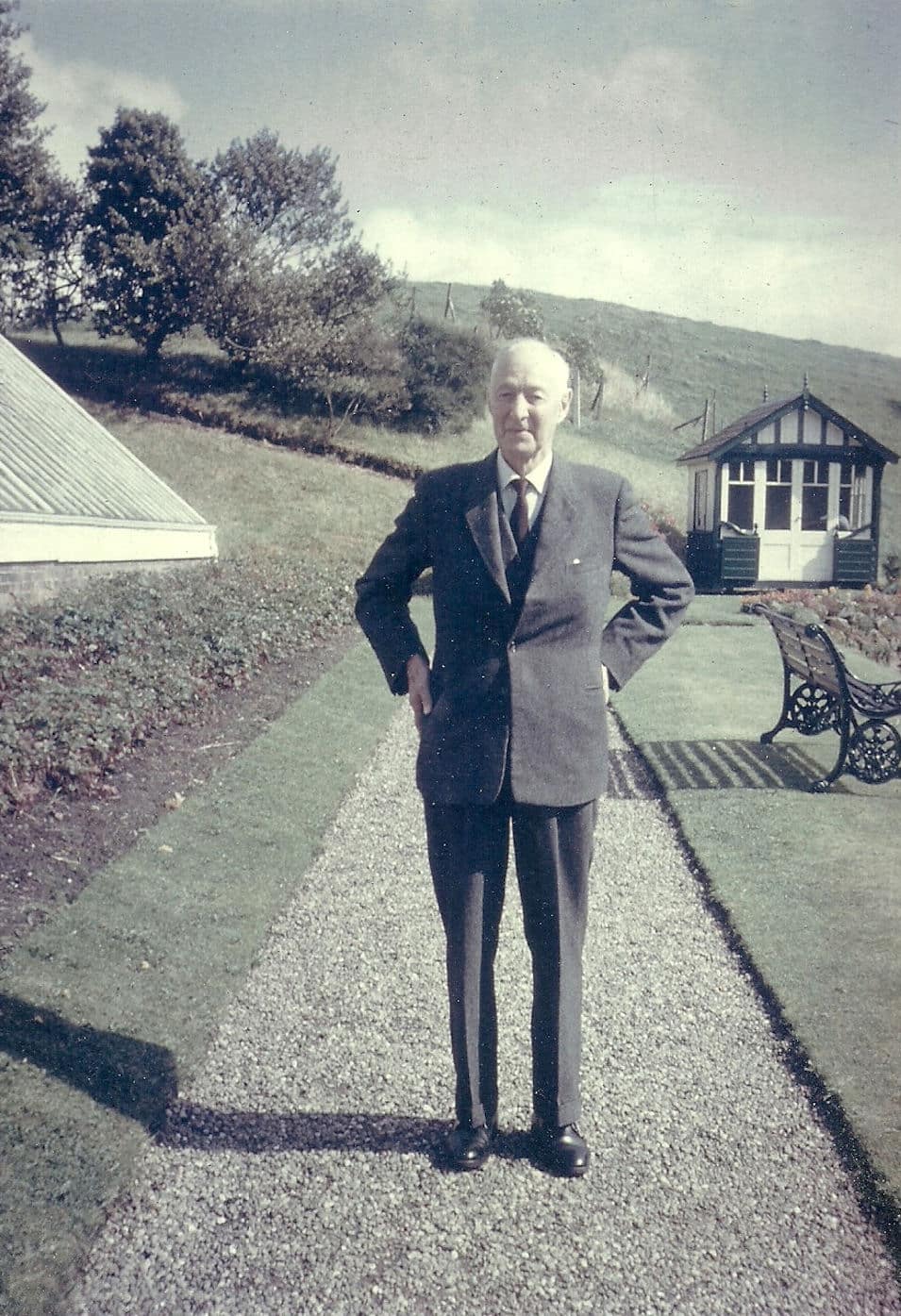 Major TCH Dickson, Tom’s father, was an excellent two handicap golfer who taught and encouraged Tom. As a “Dickson” golfer he was second only to Thomas. Major Dickson was Captain in 1912,  was President between 1941 and 1963 (an impressively long stint!) and was a Trustee for over 40 years.

He was awarded an MC for his leadership in keeping the battalion moving forward in the critical last weeks of the First World War. 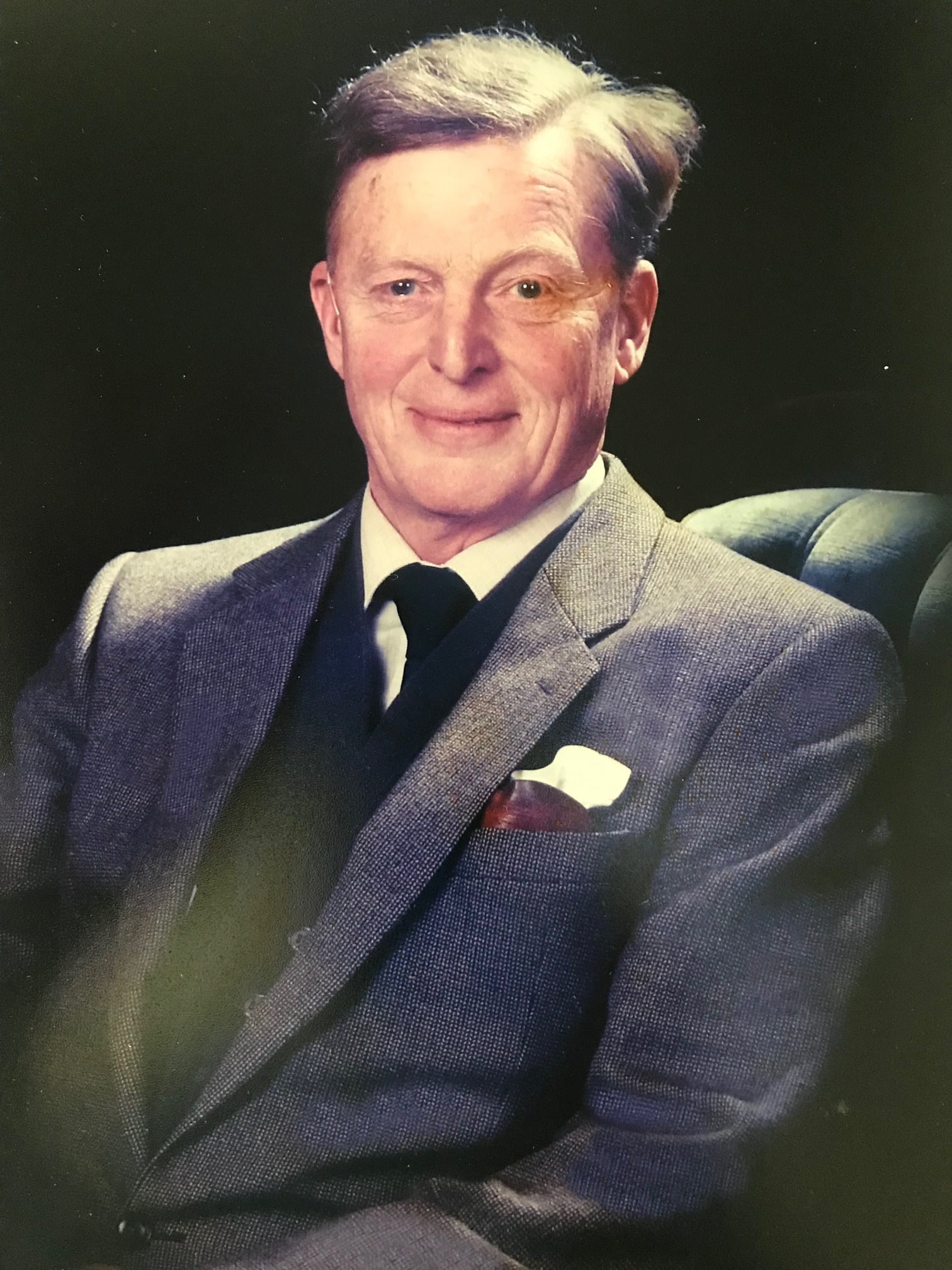 Tom Dickson is the longest serving member of any golf club in Ireland, having started to play golf at Dungannon Golf Club in 1929. 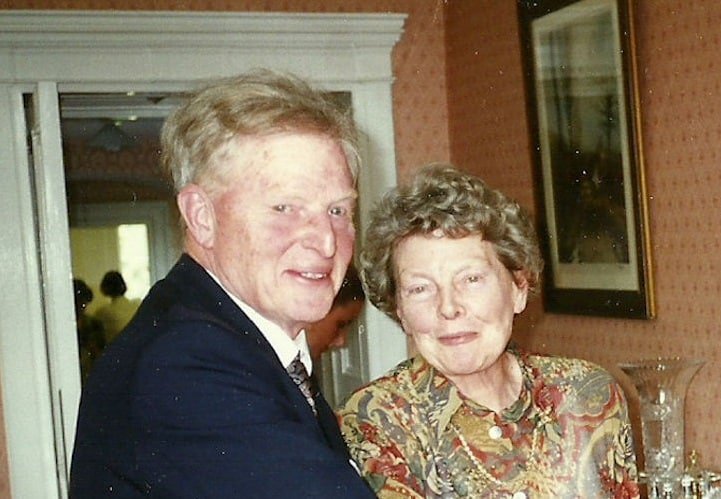 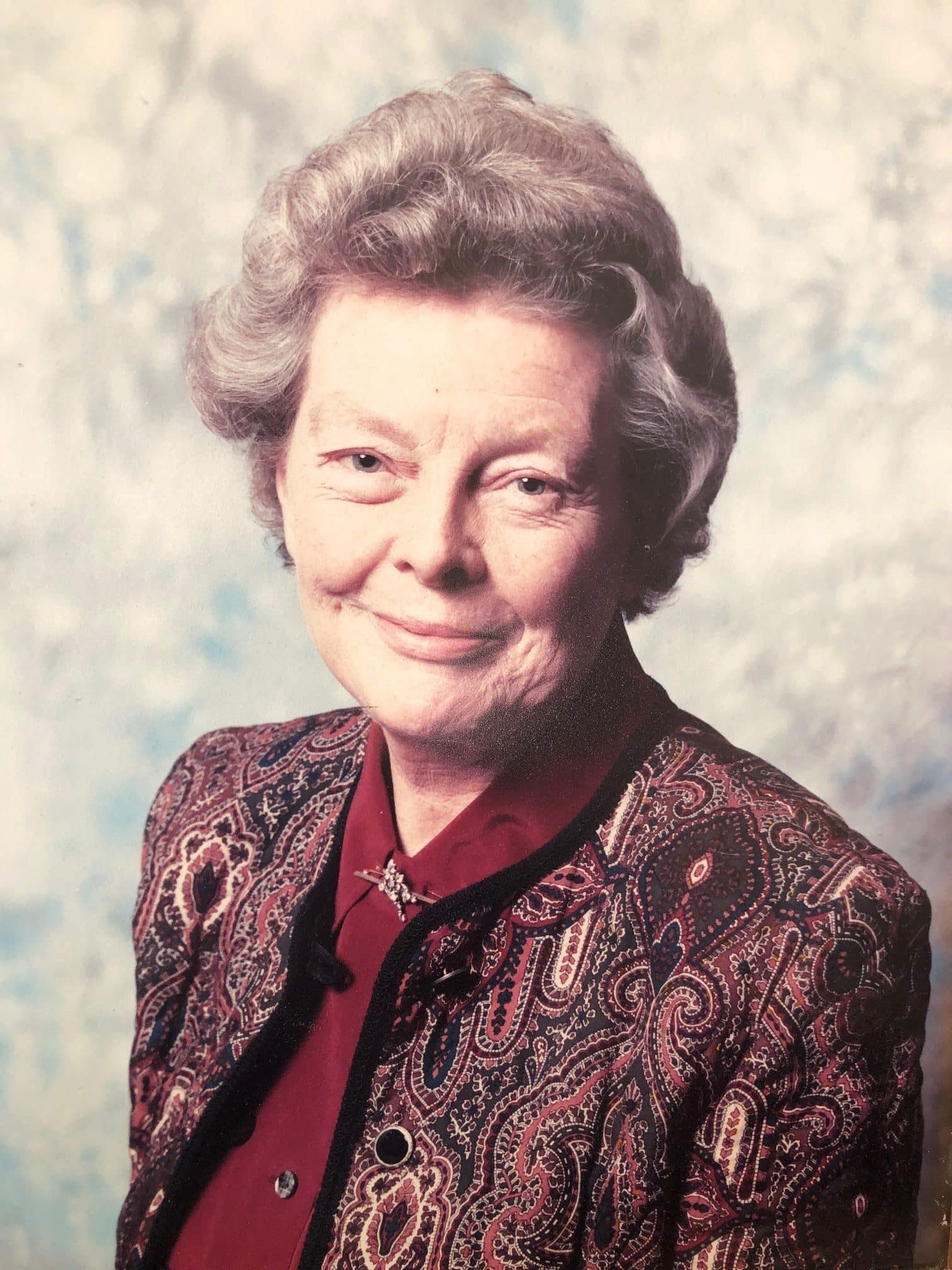 Rosemary was Lady Captain in 1958 and Lady President 1980 – 1983 at the same time as Tom was President of the Club. She always believed that women should have same membership rights as men and was the first woman to be a Full Member of Dungannon and also of Royal Portrush. She would have been delighted to see The R & A ‘s initiative to promote golf to women – The Women in Golf Charter. 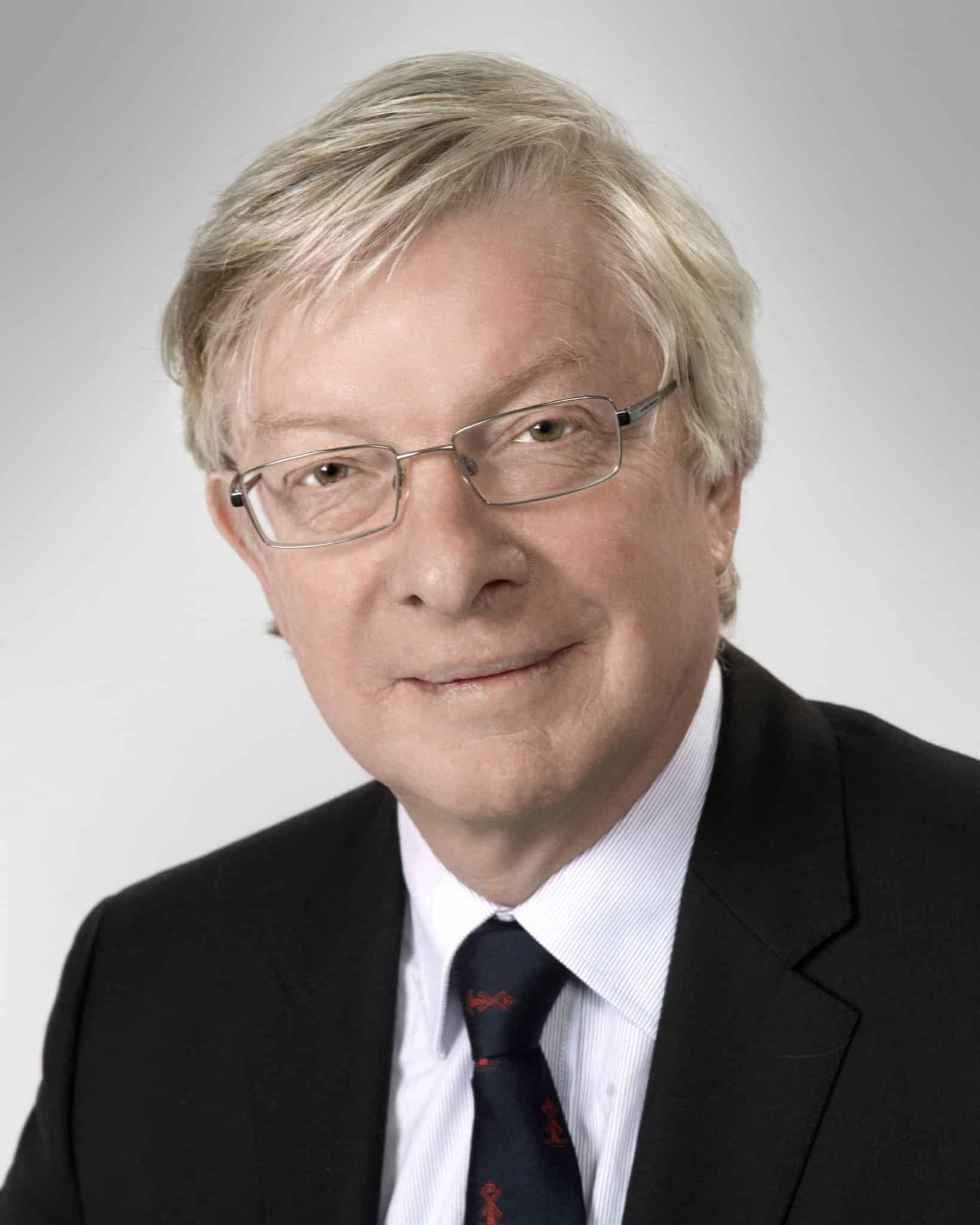 Tim is Tom’s younger son and has been a member of Dungannon for over 50 years. Still a single figure handicap golfer he won the Belvoir Park Open Mixed Foursomes in 1972 with fellow Dungannon member Elaine Elborn (nee Courtney). Tim is the Founder and Editor of Golf Quarterly.

In 2014-15 he was Captain of Royal Wimbledon when they celebrated their sesquicentennial (150th Anniversary) and he will be the Captain at Royal St George’s when The Open Championship returns in 2020. Royal St George’s was the scene of our own Darren Clarke’s victory in 2011.